Through ATC’s commitment to music mastering–2 channel as well as surround–and its direct involvement with leading players in the professional audio industry including Sony Music and Telarc, ATC’s loudspeakers are installed at some of the world’s most prestigious studios.

Best of all, in addition to traditional passive speakers that require an external amplifier, ATC offers fully active powered speakers – this is the proper way to design for best sound. Add a source component (e.g. music streamer) for a complete system.

Bryston is a pillar of high-end audio. When you want the best solid state has to offer, they should be on your short list. Analog products carry a 20 year warranty, while digital products come with 5. Call for an appointment to hear the Bryston Mini A Speaker and the BDA-3.14 DAC (pictured). The BDA-3 was a Stereophile “Editors’ Choice.”

Aside from offering outstanding sound for the dollar, a nearly unique selling point for this company is that they make hardware-upgradeable equipment. Sure, having a component connect to the internet for software updates is very common now.  But, such updates are usually designed to address functionality rather than fidelity.  When such updates do address fidelity the hardware can be a limiting factor.  Consider the emergence of HDMI cables which are used to connect CD/Blu-ray Players.  Lots of folks can’t use these CD players with their older stereo equipment which doesn’t have HDMI inputs.  As with changeable cards on a computer tower, NAD offers many models of stereo equipment with changeable cards, including ones that accept HDMI audio and video.

They also have a more expensive and better performing Master Series.  Most would not call this line “entry-level” high-end though it’s still priced tens-of-thousands of dollars below the industry’s highest priced offerings.  As with NAD’s lower-priced gear, the Master Series offers tremendous sound for the dollar.

These products offer a terrific combination of sound for the dollar and classy aesthetics as well as some degree of hardware-upgradeability. You might not be as quick to hide these pieces in a cabinet as you might their competition. The sound and the looks are equally capable of raising an eyebrow. Creek makes integrated amps, DACs, CD players, phono preamps, headphone amps, and a CD Player/DAC/Bluetooth player. If you don’t care about CDs, you can order your Creek Integrated amp with optional Bluetooth and then all you need is a pair of speakers for a complete stereo system with superb sound in a compact design.

Integrated Stereo Amplifiers, Class A, Tube. Built to military grade specs. Lifetime Warranty. Call to schedule an audition in Parsippany, NJ or in your own home. 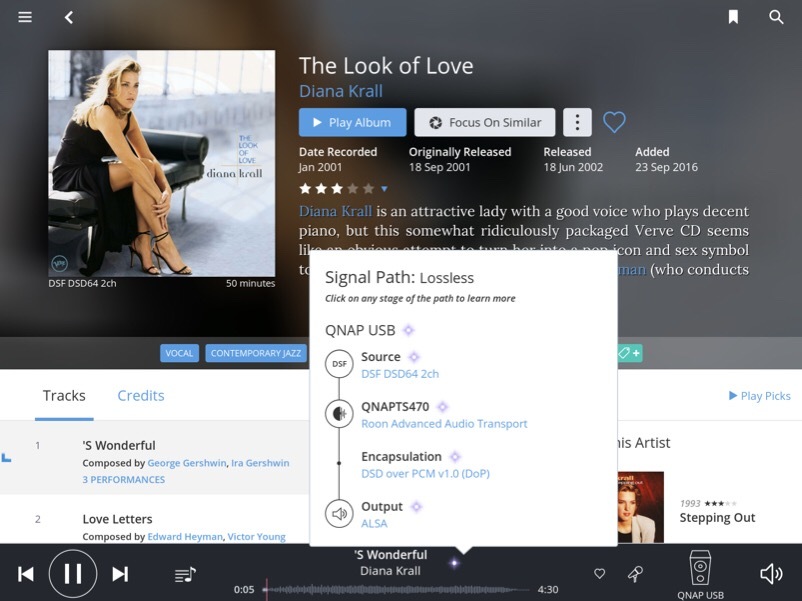 The mass market stereo brands that we sell include Yamaha, Onkyo, Marantz, Denon, and Sony ES–there’s some good stuff among this bunch, to be sure. These companies offer options priced below the lowest priced offerings above and they also tend to include more features. While many of these features may be of no interest, sometimes one of them makes that piece an ideal choice. Some of these manufacturers also offer high-end lines and we can get those for you too if that’s what suits you best. We can help you figure out your best option.